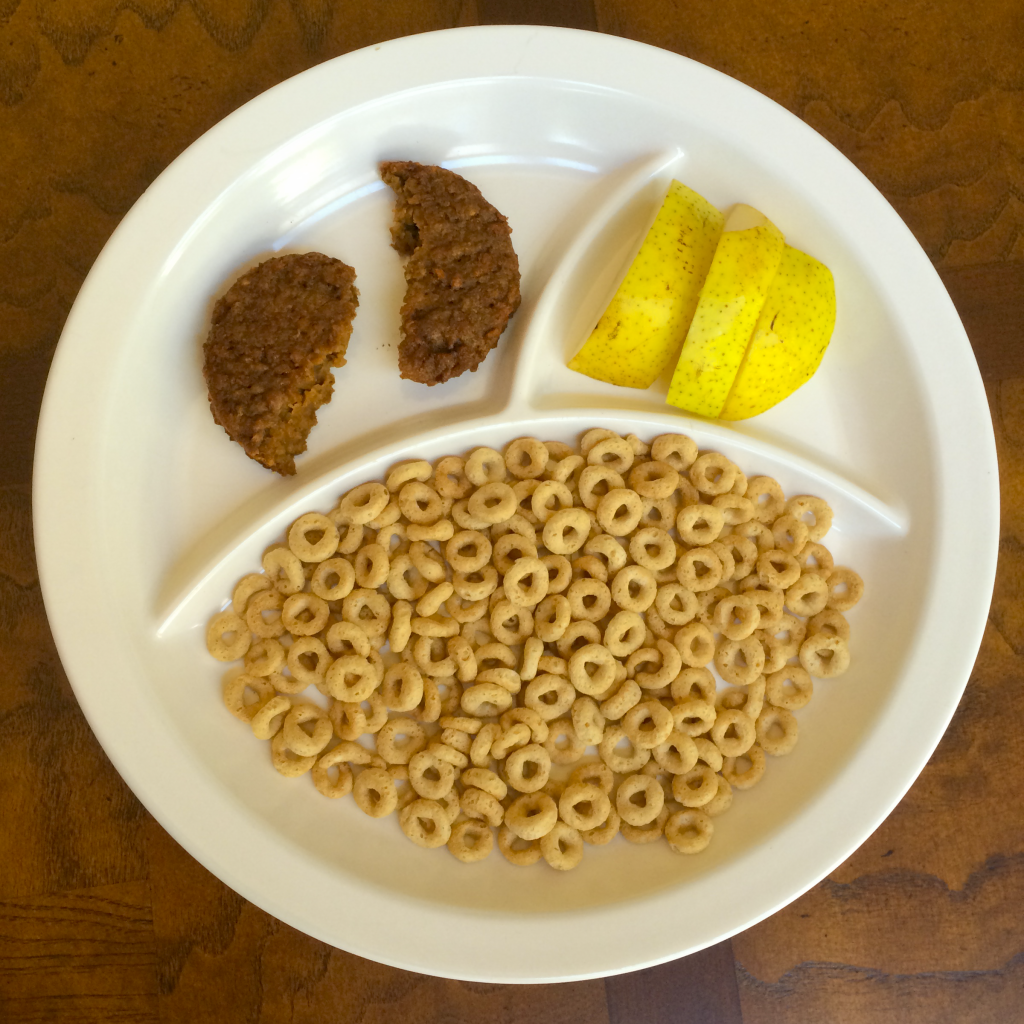 Today’s the first day of school for Gabe and Grig! Gabe’s starting 7th grade (eek!) and Grig’s a 4th grader. They were both too cool to pose for ‘first day’ pictures today, so I guess I’ll just have to share an oldie! 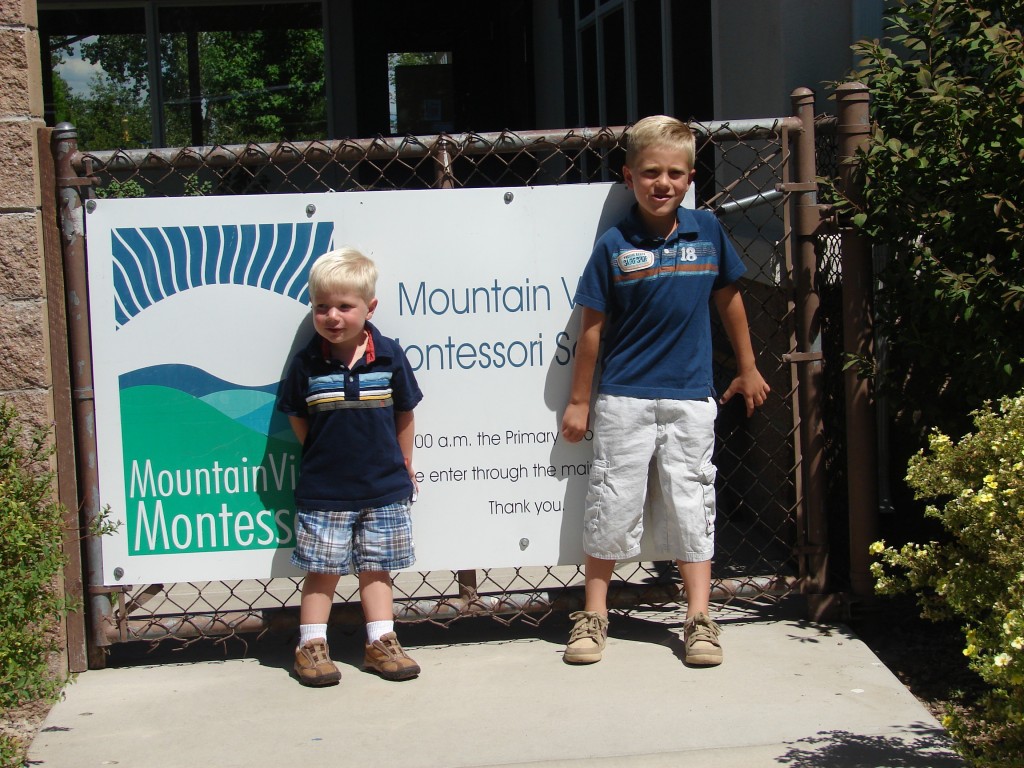 Can you believe how tiny they were?? Gabe’s taller than me now. He’s officially 5’7″ and wears size 11 shoes. And he’s only 11. Lord help me when he’s 14 and 7′ tall. Grig’s not far behind. I think he already has more muscle mass than I do.

7th grade starts at 7:45. 7:45! That means slowpoke Gabe has to wake up by 6:15, which doesn’t yet qualify as day in his world. Breakfast had to be super simple this morning. Both boys opted for cereal so Torin got in on the action with some Cheerios. I sliced a couple pears and warmed up some Yves Breakfast Patties. First day of school breakfast complete!

I'm Sail and this is my amazing family.
My husband and I are both lifelong vegetarians. After our third son was born, I became vegan and lost 50 pounds in 6 months! I love to cook but with three growing boys my recipes need to be quick and easy... Join me as I make delicious plant-based meals in a snap! 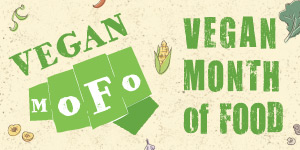